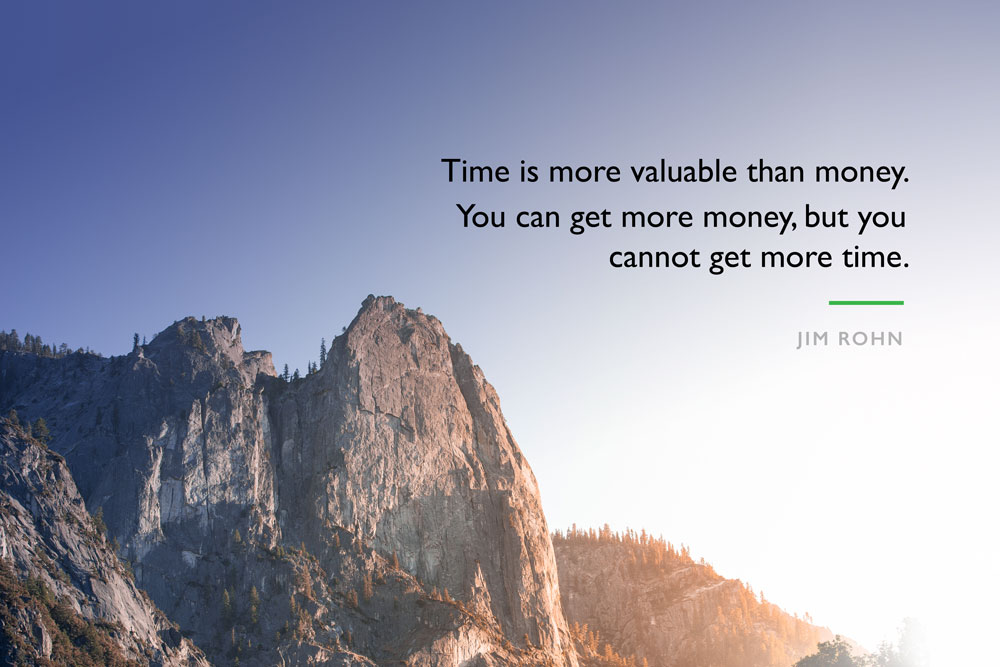 A chap named Jesse Itzler wrote about this intriguing concept in his book Living with a SEAL.

You can debate the science behind the rule – which essentially holds that when you think you are mentally and physically cooked, you are probably only about 40 per cent done – but as a motivational tool, it could be surprisingly powerful.

Anyone that’s worked in a stressful career job or in a small business must have uttered the fateful words at some point:

“I’ve had enough! I just can’t take this crap any more!”

But perhaps you can?

Maybe you are more resilient than you think, and you aren’t even half way done?

Just as importantly, we can see that most people give up on their goals far too easily, so maybe there’s a hidden opportunity here too.

When obstacles fall in your path or the going gets tough, you should know that you absolutely can keep going, safe in the knowledge that most people will give up sooner than you because it all gets too hard.

By resolving to remember the simple 40% rule, you might just become a winner.