In the post-financial crisis era there is much talk about productivity.

On a personal level, you can only be truly productive when your mind & body are in a productive state.

It sounds kinds of obvious, but if you’re low on energy, slumped heavily in a chair with poor posture, head down, morose, with shallow breathing, mumbling quietly & slowly…well, that’s probably not going to cut it!

In Clive Woodward’s book Winning! he described how upon become England’s head rugby coach he assembled the expectant squad on the training field & excitedly arranged for speakers to pump out his favourite Carly Simon number at maximum volume.

One can only imagine the nervous sideways glances of the hefty old-school rugby players, and with that taste in motivational music it was perhaps no surprise that England were dumped out of the 1999 World Cup by a canny South African outfit (Sir Clive, I jest!).

By 2003, things were looking up – both in terms of squad performance & musical selection – and Woodward played Eminem’s spitting masterpiece Lose Yourself from the brilliant 8 Mile soundtrack over a rugby highlights video to the squad ahead of its Grand Slam decider with Ireland.

The enthused squad triumphed & went on to win England’s first ever Rugby World Cup later in the same year, beating Australia Down Under in Sydney.

Spotify has reported that Eminem is also the motivational artist of choice for gym attendees, with Til I Collapse the track most likely to be featured in playlists labelled “workout”.

Changing your state of mind

Some years ago I lived overseas with a bunch of African guys & gals, and while we had many hilarious times, I found out something else about myself: I can be a moody cove, especially when cohabiting.

If you have a challenging professional life or run a small business you don’t need me to tell you how some days everything can seem to be too much to cope with.

Sometimes everything just sucks & it seems impossible to achieve anything worthwhile – if so, that’s probably in part because you’re in a lousy psychological state.

For surly types like me, this means about twice per day on average!

As Clive Woodward understood, emotion is created by motion, and moving & listening to music is just one of many ways in which to positively change your physiology & biochemistry.

You have the resources

As a reader of this blog, it’s likely that you already have many or most of the tools & resources you need to achieve what your want; sometimes all it takes to improve outcomes is recognising when you’re in a less than optimal mental state & finding a way to change it instantly.

To be blunt, I wish I had known this when I was much younger.

Give yourself more choices to change your state!

A beach run & swim, trampolining, or a 12-minute kettlebell workout listening to Ice Cube unfailingly work for me, but for you it might mean reading a positive book, meditation, a power-walk in the fresh air, or simply phoning a sympathetic friend.

You can also help yourself further simply through improving the language you use, & through genuinely focusing on what it is what you really want to achieve.

By the way, I’ve found that in business it’s also a powerful competence to be able to recognise & then change the states of other people*, which is whole other skill in itself.

*not by playing them Carly Simon. 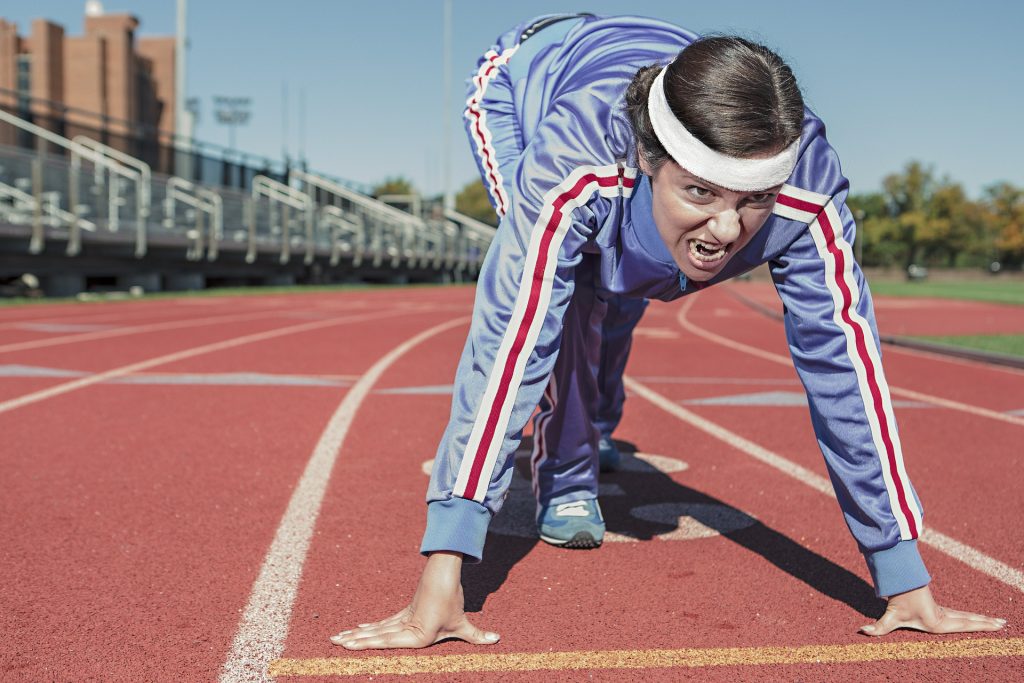