For the first year after my daughter was born I became lost in a maze of statistics.

Doctors recognise that children come along in all shapes & sizes, but when looking at the ‘normal’ distribution of baby weights, she was an outlier – consistently lower than she should’ve been, and not gaining enough weight with each passing week to catch up.

Relieved to report that all was well in the end, but suffice to say that an awful lot of anxious time was spent looking at, questioning, and understanding curves and percentiles!

A bell curve is the name given to the graphical depiction of a normal probability distribution, with the highest point on the curve representing the most probable event, and as the results deviate away from this point the curve may take on a bell shape.

In financial markets the bell curve is often used in reference to volatility and the returns from a security, with past returns used to plot assumptions of expected future returns (though the bell curve might apply to countless other real life situations, from intelligence or internet use, to illnesses or insurance claims).

Diversification can reduce risk, but portfolio managers worry about ‘left tail risk’, being the unlikely events at the extreme end of the distribution curve.

These outliers may not happen very often, but when they do occur they can have dire consequences and may require hedging through explicit options or other strategies.

Motivational articles and books tend to encourage us to believe that we can all be exceptional, but the bell curve suggests that this is illogical – by definition most of us are average performers most of the time.

And even when people are exceptional in one sphere of their lives, they often suck big time in other areas.

Viewed through this lens there’s nothing wrong with being average – in fact, being part of the middle majority is often very useful, since you can blend in when you want to, many laws favour the majority, and you won’t have much problem finding clothes or shoes that fit.

Despite this I believe it’s important to set life goals that are inspirational and not mediocre.

The roadmap to remarkable

To get remarkable results, you can’t just be average at everything, so what’s the roadmap? Here are 5 pointers:

(i) Focus on what you’re meant to do – find the things in life that make you special and that you were meant to do, and double down on them;

(ii) Enjoy the process, not just the result – the slightly boring truth is that remarkable results often follow on from doing the ‘one percenters’, consistent devotion to mundane routines and tasks;

(iii) Commit to constant improvement – we can’t all excel at everything, but we can all continue to improve: even if you never get to the end goal, think onwards & upwards!;

(iv) Become a super-connector – research, model, and connect with the positive outliers in your chosen field, as this could help you to leapfrog the pack; and

(v) Find some balance – remember that financial or business success could represent a hollow victory if you go on to stuff up your personal life in the process!

That’s the map, then…so get on the long road to being a remarkable outlier, and remember to enjoy every step of the journey! 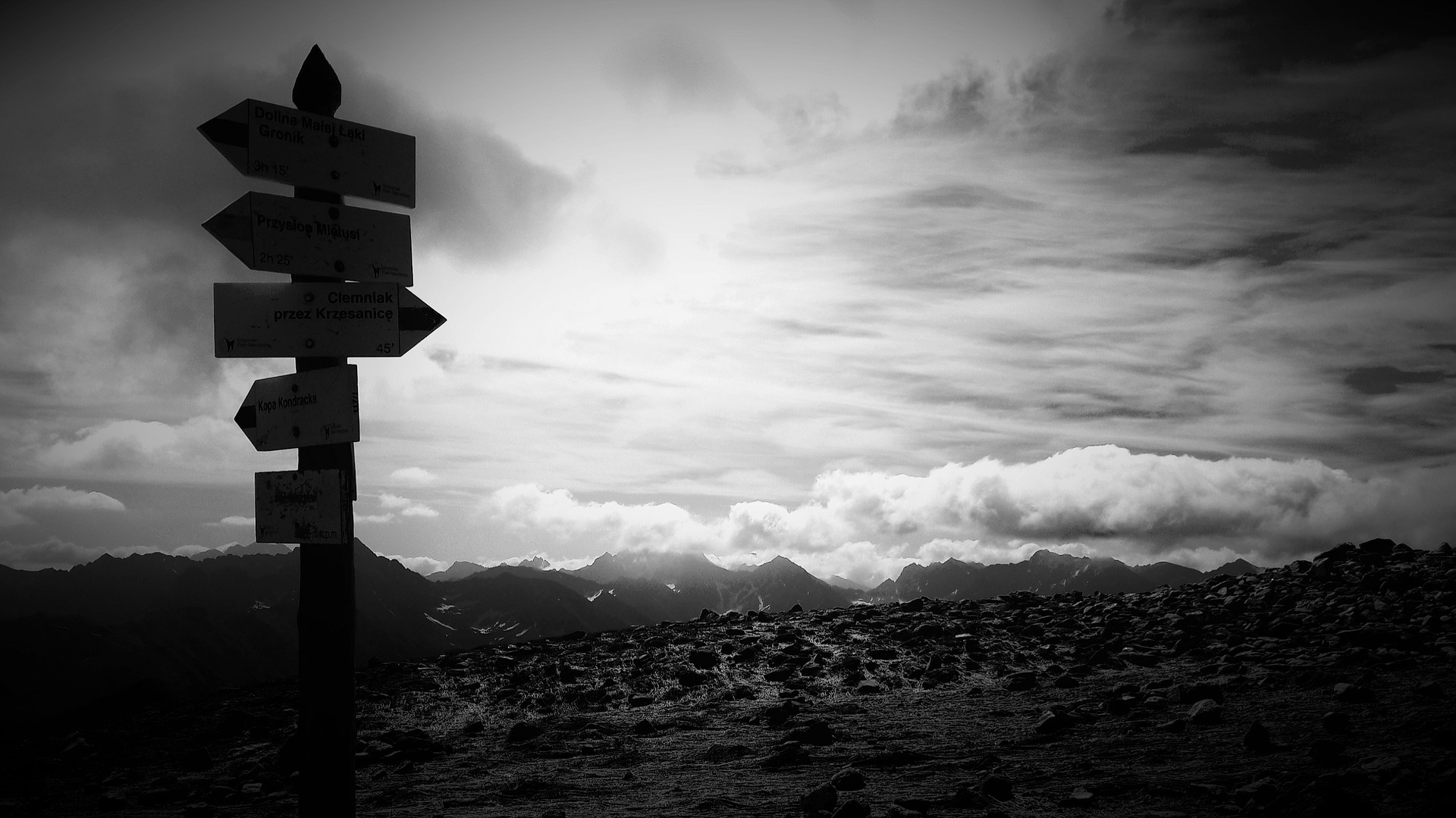